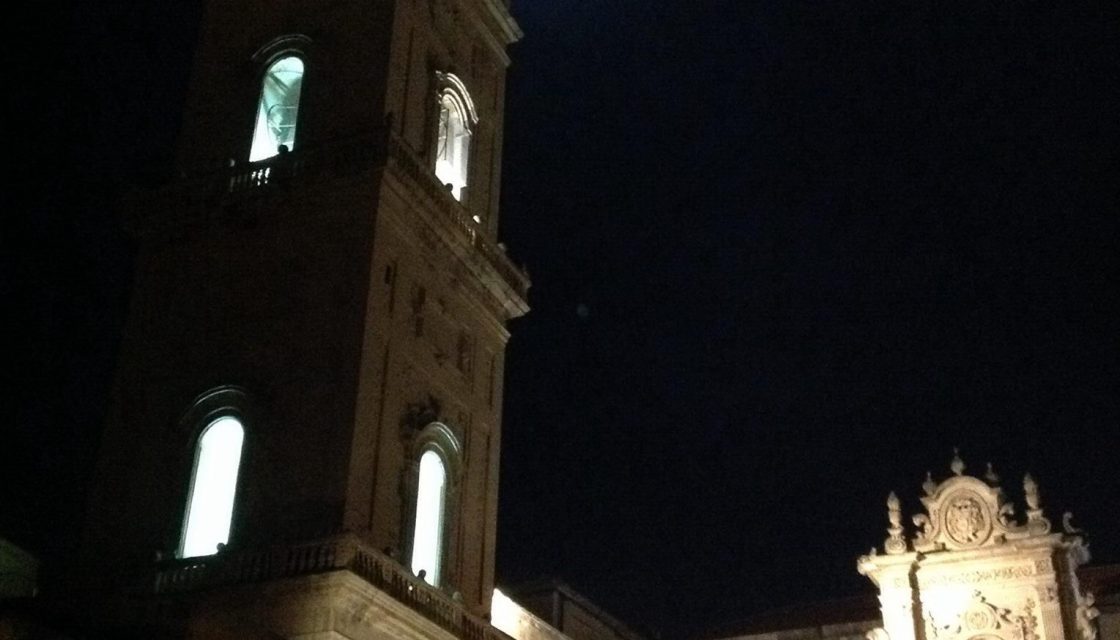 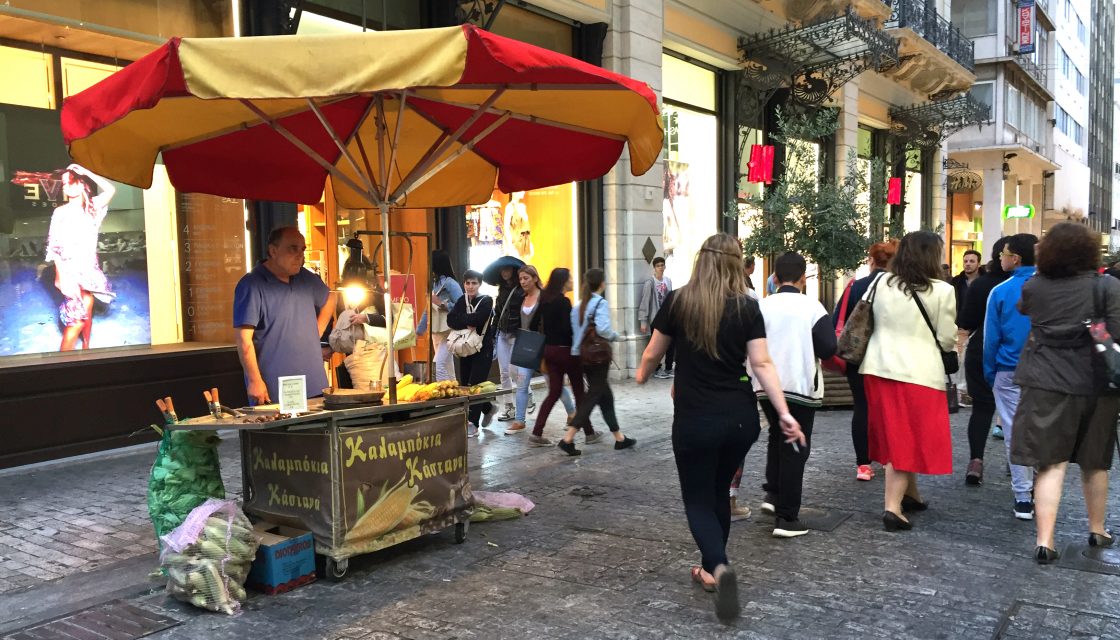 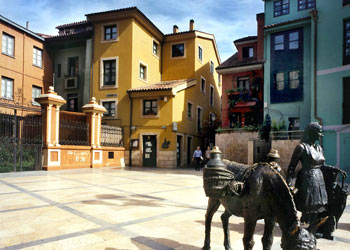 After the Crisis? Social, Economic and Political Tendencies in Europe and its Regions What are the new challenges posed by inequalities and corruption and how can be palliated? Which kind of economic policies do we need? Is the whole capitalist system into question? What is the role of civil society in the new contexts? Which Europe do we want or expect and what are the dilemmas concerning nationality, sovereignty and collective identity?… Read More