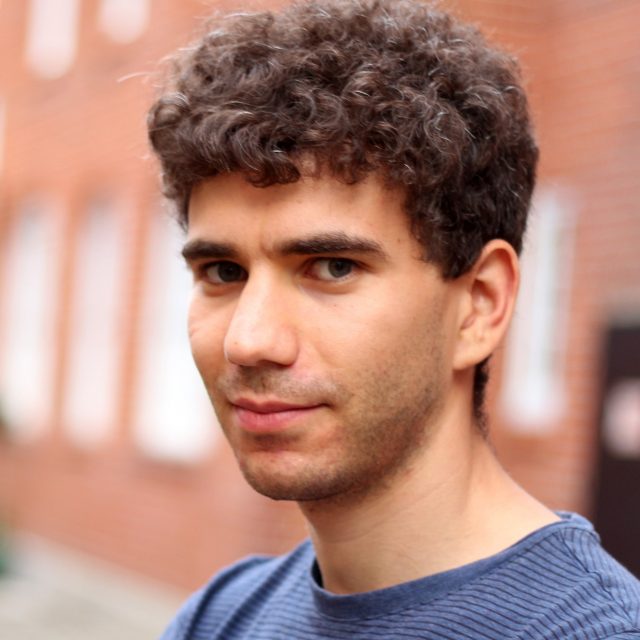 is a historian and Assistant Professor in History at Maastricht University, The Netherlands. He received his BA in History and Politics & Society from the University of Bonn and an MSt in Modern British and European History from the University of Oxford. In 2015, he completed a PhD in History at the University of Edinburgh, where he was a Principal’s Career Development Scholar. Subsequently, he was a Postdoctoral Researcher at the Amsterdam Centre for Contemporary European Studies (ACCESS Europe) and an Assistant Professor in History and International Studies at Leiden University. He is currently turning his thesis entitled Strategies of Rule: Cooperation and Conflict in the British Zone of Germany, 1945-1949 into a book and has written several forthcoming journal articles on mid-20th century western European history.