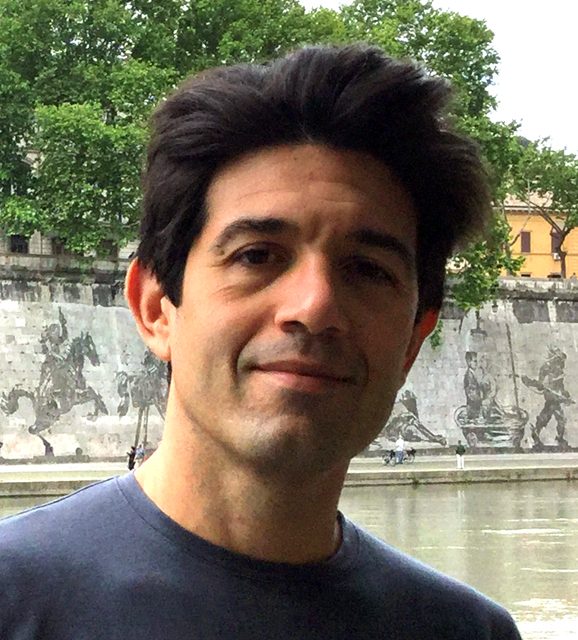 is an Italian philosopher and postdoctoral research assistant at the Law Department of the University of Salento. His main research interests are in the areas of German political history and philosophy in the 20th century and in EU political institutions. He is currently working on a number of projects, including research on democracy and the nation in Germany from the Weimar Republic to the Berlin Republic, on German rule in Europe after reunification, and on the democratization of the European Union. He is involved in the project ‘Dialogue on Europe’ of the Progressives Zentrum and the German Federal Foreign Office. He runs the blog ‘Potsdamer Platz’ on German politics and Italian-German relations.