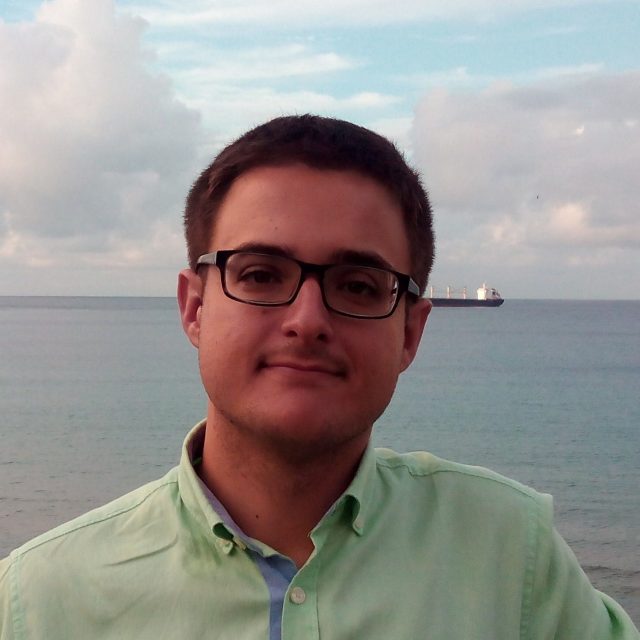 holds a Master of Arts in Late Modern and Contemporary History (2014) from the Universidad Complutense de Madrid, where he graduated in History (2013). He is currently a PhD researcher at this University and member of two research groups, whose different approaches –international and comparative history– lead him to cover several historic issues, such as press, diplomacy and propaganda. Specifically, he is studying on the one hand the diplomatic transnational networks between Germany and Spain in the transition from the 19th to the 20th centuries. On the other hand, he deepens in the origins of the state’s control of public opinion in Germany and Spain during the interwar period (1919-1939).