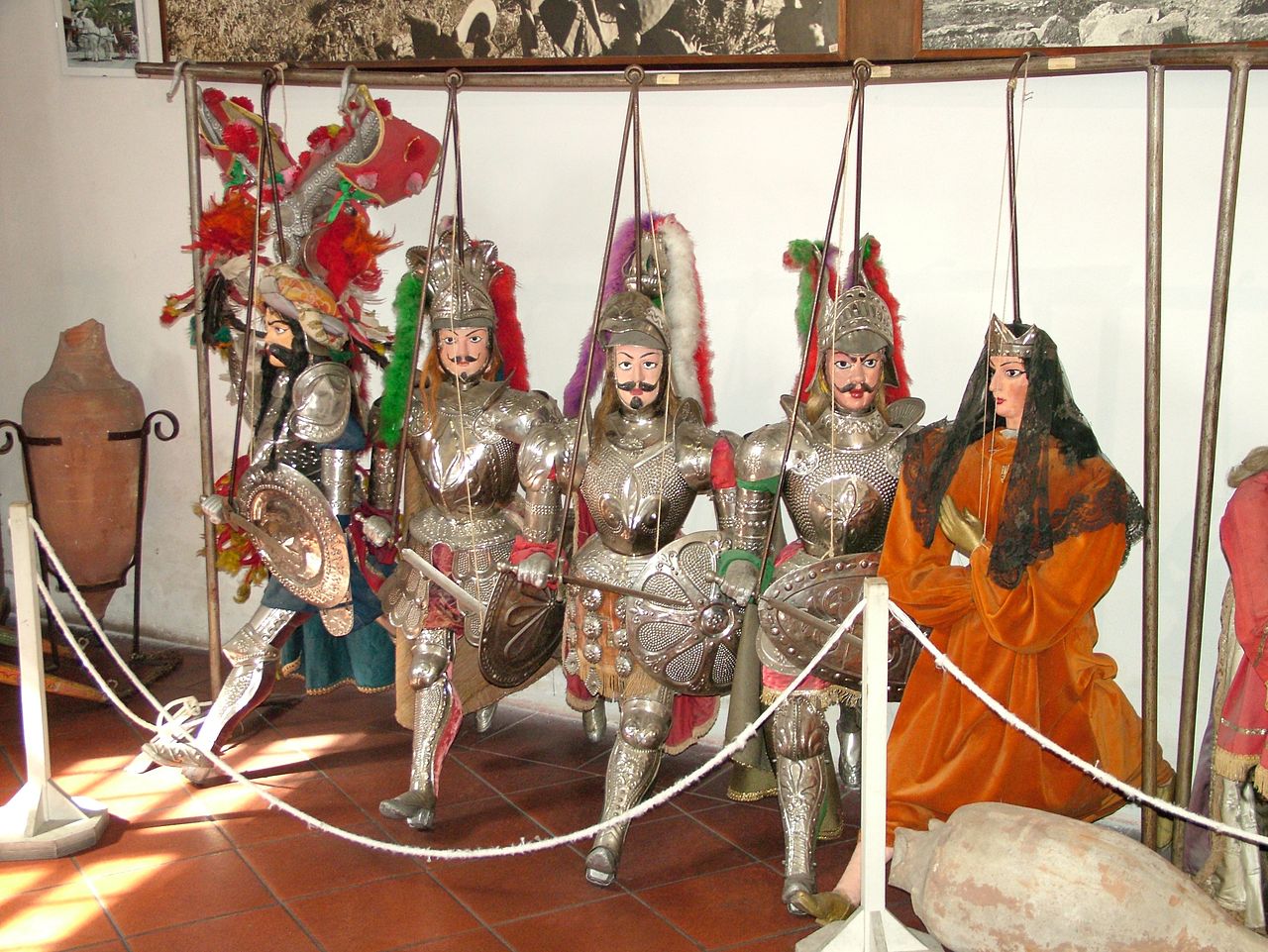 History has never been a magistra vitae in the way Cicero might have wished. If, however, there is anyone on the American side of the Atlantic ocean who only remotely thinks that the Roman philosopher had something of a point, then the time has come to learn some lessons from a tiny country called Italy, which for centuries has had the privilege to play the trailblazer – from the Roman Empire through the Renaissance to Trumpism. 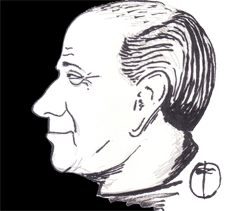 In the first place, let us start with the end of the story and the less glorious Age of Trumpism we currently find ourselves in. The Italian equivalent of Trump was smaller and did not have as much hair, but in the cold winter of 1993 a man, coming from big business, broke into the political arena seemingly out of the blue, proclaiming with much fanfare that he would release Italy from the grip of incompetent and corrupt politicians who had impoverished the country. This self-styled saviour was Silvio Berlusconi, the guy with a particular passion for women, who would play a crucial role in Italian politics in the twenty years that followed, causing a great deal of controversy along the way. At a time when the consumed Christian Democratic establishment was embroiled in a series of scandals and the Italian middle classes were facing significant material decline, Berlusconi was cheered by his voters as the pragmatic redeemer who would return freedom to his country. To be fair, one should first render unto Caesar the things that are Caesar’s, and admit that Berlusconi’s speeches were certainly funnier than Trump’s aggressive pronouncements. No Italian will forget the moment when Berlusconi explained that Obama was nice, beautiful, and tanned, or when he said that Mr Schulz, then member of the European Parliament, could play the role of a “Kapo” in a Nazi concentration camp in a famous Italian TV-series. Second, operating at the and despite a number of patriotic remarks, Berlusconi did not hurl abuse at internationalism. Instead, and not unlike Trump today, he kept declaring that he was a victim of persecution by a ‘dishonest’ Italian judiciary and the Italian media, that is by those channels and newspapers he did not own. The lessons America could learn from its southern European cousin, however, have little to do with problems of rhetoric, but rather with the question of how to build an effective opposition.

For left-wing intellectuals, the rise of Berlusconi seemingly came as a total surprise, and nobody could believe that someone who had started his career as a wandering minstrel working on cruise ships was now Prime Minister. With their noses in the air, the highbrows from the press and from academia took it for granted that a minstrel could not win the Noble Prize. Consequently, they opposed Berlusconi by placing their bets on a political strategy that achieved little in the course of two decades and eventually ended in miserable failure. In a nutshell, they convinced themselves and sought to convince everyone else that Berlusconi was bad a priori. They therefore concentrated their energies on attacking the man and not his political agenda. Berlusconi was bad because of his childish jokes, his many wives, his infamous bunga-bunga parties at Villa Arcore, and the luxurious lifestyle he readily displayed around the globe. For twenty years, no one in the opposition really talked seriously about what Berlusconi was failing to accomplish politically, such as devising innovative reforms for the renewal of the static Italian labour market or restructuring the timeworn Italian industrial sector. The political discussion was only about Berlusconi’s trials and scandals, while the country was sinking into the abyss not because of bunga-bunga, but as a result of an inactive and ineffective politics. At the end, the opposition had only succeeded in demonstrating its own weakness in developing a credible political alternative and found itself entirely unprepared when the chance to govern showed up again. On the other hand, Berlusconi kept his power by successfully distracting both his political rivals and the media with the drama of his personal life, while managing to protect his business interests despite a serious conflict of interest with his political function. In Italy, these ruinous years of opposition are called ‘anti-Berlusconism’, which in other words means to overlook what is really happening on the backstage aspect of politics.

Americans opposed to Trump should not repeat Italy’s mistakes. In order to be successful, the opposition must stay watchful and constructive, focus on Trump’s political agenda, and demonstrate to American citizens that what makes Trump unfit for re-election is not the colour of his tie, but the consequences of his political actions.

Matteo Scotto: How to deal with Trumpism – A practical guide from the Mediterrean Boot. In: RUB Europadialog, 2017. URL: rub-europadialog.eu/how-to-deal-with-trumpism-a-practical-guide-from-the-mediterrean-boot (15.2.2017).