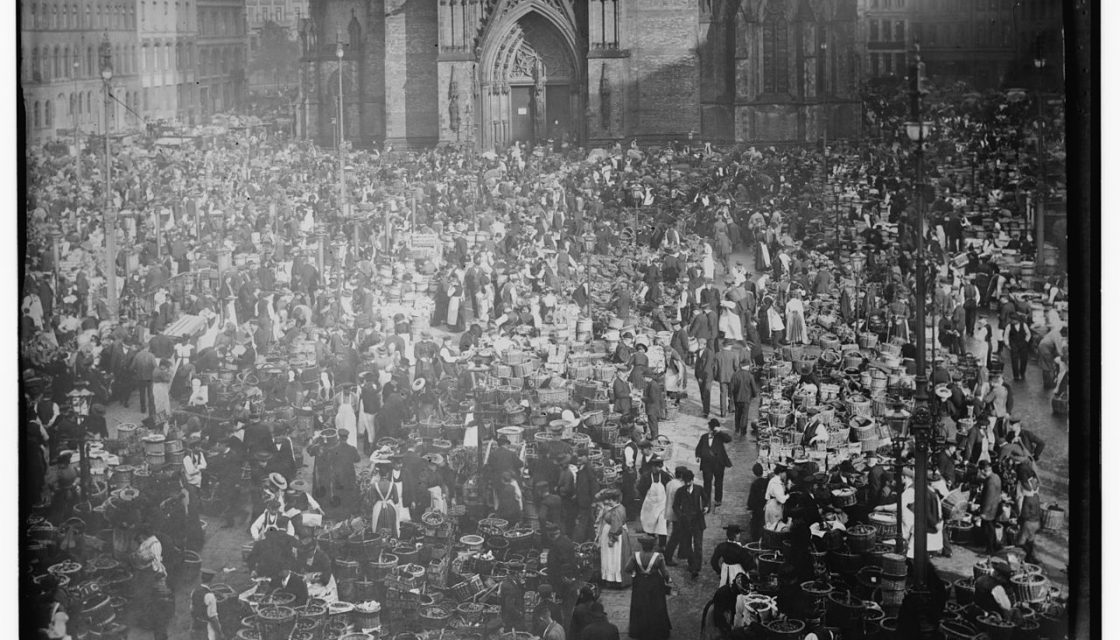 More than three months after the Brexit referendum, which saw 51.9 % of British voters express themselves in favor of leaving the European Union, the time has come to get things cleared and collect some reasonable thoughts. In particular, in respect to the UK’s share of EU exports and imports 12.9 % and 15.2 % respectively (Eurostat Statistics Explained, 2015), with many already questioning the future of EU trade agreements, with great concern regarding negotiations… Read More