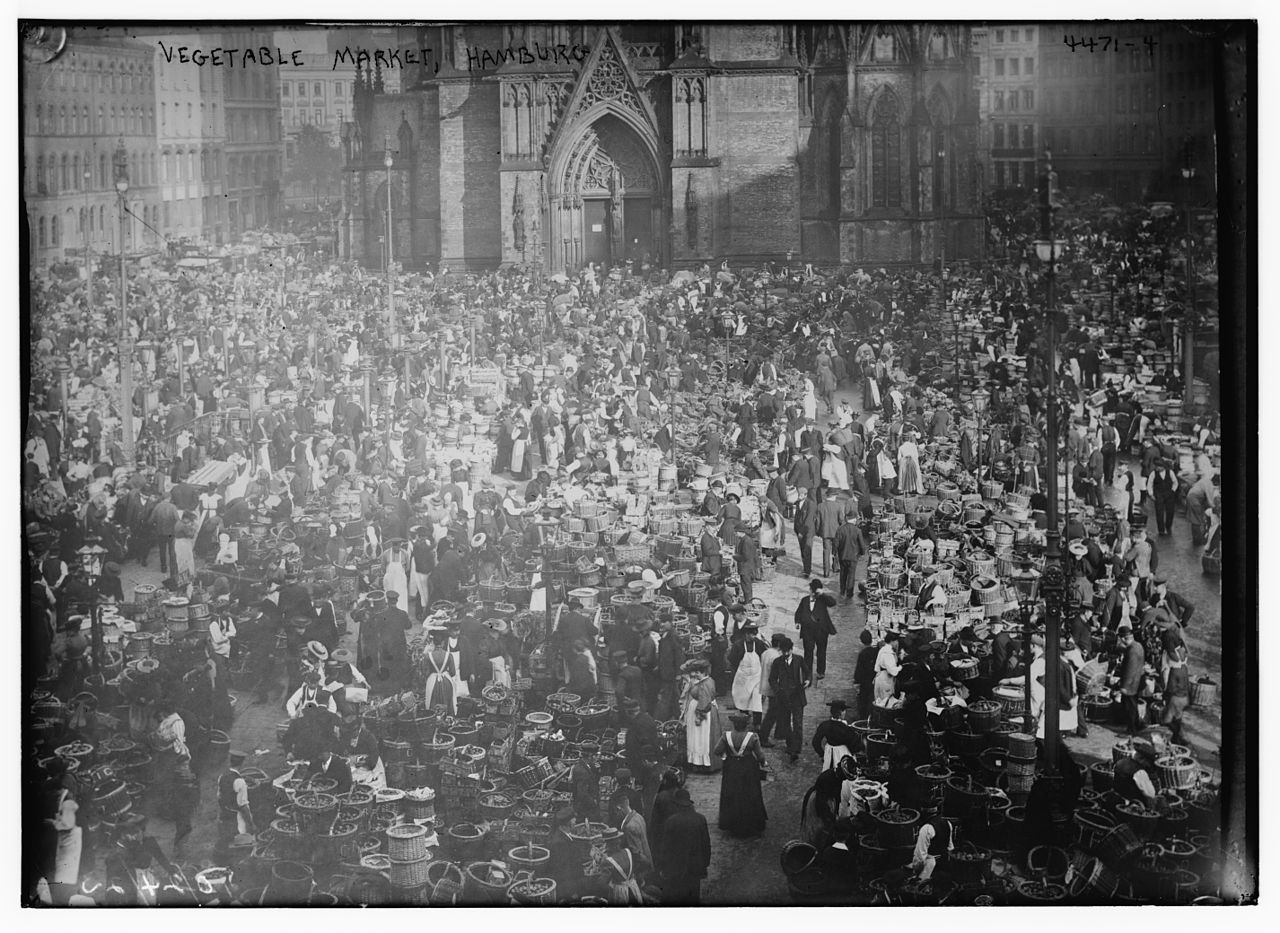 More than three months after the Brexit referendum, which saw 51.9 % of British voters express themselves in favor of leaving the European Union, the time has come to get things cleared and collect some reasonable thoughts.

In particular, in respect to the UK’s share of EU exports and imports 12.9 % and 15.2 % respectively (Eurostat Statistics Explained, 2015), with many already questioning the future of EU trade agreements, with great concern regarding negotiations for the Transatlantic Trade and Investment Partnership (TTIP).

Secondly, as far as EU Trade Policy is concerned, one should bear in mind that the Lisbon Treaty gave the EU exclusive competence with respect to trade. The European Commission negotiates on behalf of the 28 Member States and international agreements apply equally in all Member States. Access to the Single Market, both in terms of tariffs and regulations, is thus decided on a EU level, something that gives the EU consistent negotiation powers vis-à-vis the rest of the world. Consequently, during the 2-year Brexit negotiations, the Commission will still represent the UK in international trade agreements and UK will benefit from EU Trade Policy. As figure 1 shows (full lists of EU Trade Agreements: http://ec.europa.eu/trade/policy/countries-and-regions/agreements/index_en.htm#_other-countries), the EU has 41 different agreements in place, including Custom Unions, Association Agreements, Stabilisation Agreements, (Deep and Comprehensive) Free Trade Agreements and (Interim) Economic Partnership Agreements and Partnership and Cooperation Agreements. All of them, more or less, negotiated after 1973 when the UK joined the European Communities.

Moreover, the EU has finalized seven agreements which do not yet apply, including the Comprehensive Economic and Trade Agreement (CETA) with Canada which has now been signed but not ratified (more information regarding CETA Trade Agreement: http://www.europarl.europa.eu/RegData/etudes/BRIE/2016/573929/EPRS_BRI(2016)573929_EN.pdf. The Agreement met some difficulties in the ratification process in the Council of EU among the 28 Trade Ministers. For more information see: http://www.alessiamosca.it/?p=6941) or the Free Trade Agreement with Singapore, plus a list of ongoing negotiations, including TTIP. The latter, which is by now at the 14th negotiation round since July 2013, has been a tangled process and yet has seen considerable progress in the three main blocks on the table, e.g. market access for EU and US companies, cooperation on regulatory issues and global rules of trade (sustainable development, competition policy, etc.).

In order to make any sort of prediction on the consequences of Brexit for TTIP, it would be inaccurate to overlook two crucial components. Namely, the legal and more general component regarding possible trade relations between EU and third countries, and the political and more speculative one, the political context in the US and EU in which TTIP is shaped. First of all, if Art. 50 of the TFEU is in the end implemented and Brexit actually happens (despite a possible veto of the Scottish parliament and new referenda) in accordance with EU law, the UK could not remain in the Single Market and suspend the free movement of people, which is a structural prerogative of access to the Single Market. In light of this fact, according to a report of the Committee on International Trade of the EP, drafted by the Italian MP Alessia Mosca, there are currently three possible scenarios. First, the UK could try to negotiate an Economic Area with the EU, like the one in force with Norway, Liechtenstein and Iceland, which nevertheless would entail the free movement of people, thus undermining the political promises of the “Leave” campaign. The second option would be a Free Trade Agreement (FTA) limited to good and services, on the same model of CETA or the FTA with South Korea, which would represent a step back from UK integration in the European economic area. The third and the most detrimental case would be no agreement at all, with the consequence that trade relations between the EU and UK would be regulated under the WTO. Leaving UK workers, industries and banks with no privileged access to the Single Market. In this legal framework, it goes without saying that TTIP would carry the same consequences as any other EU trade agreement and there is no option for the UK to be in TTIP and out of the Single Market. In other words, the only way for the UK to not squander the great efforts and energy the EU Member States have invested in the negotiation rounds with the US is to overturn the result of the referendum, that is to accept the free movement of EU citizens in the UK. It is legitimate in this scenario to question whether it would make sense to even start the negotiation phase of Brexit. When it comes to the European and American political context, the concerns for the future of TTIP only slightly take into account the threat of Brexit. In the recent study “Will TTIP survive Brexit?” published by Geethanjali Nataraj for Bruegel in July 2016, the real obstacles for the agreement are the upcoming elections in the US, France and Germany. On the other side of the ocean, both Democrats and Republicans appear to be rather skeptical of the agreement with the EU. While on this side, a significant percentage of French citizens and two thirds of Germans oppose to the free trade agreement with the United States. According to Nataraj, a feasible hindrance of Brexit for TTIP could materialize only in terms of resources invested, as EU and UK officials could be focused on Brexit negotiations at the expense of TTIP negotiations.

Overall, whenever EU Trade Policy is taken into account, it is clear how misleading it is to isolate the discussion around TTIP from the more general and complicated context of EU international agreements, which explains the concern regarding the future of EU Trade Policy after Brexit. On the one hand it is true that UK has always been the special partner of the US in Europe, which is something that could in a way encourage the negotiation. On the other hand, EU Trade Policy is multilateral in its very nature and cannot be reduced into a two-player game. To conclude, Brexit it seems will play an important but not crucial role for the future of TTIP, depending to great extent on the political will of other external actors, not just the UK, involved in the decision making process.

Matteo Scotto: The consequences of Brexit for TTIP. In: RUB Europadialog, 2016. URL: rub-europadialog.eu/the-consequences-of-brexit-for-ttip (6.12.2016).

← Schwappt die Welle über? Frankreich nach den US-Präsidentschaftswahlen
The Myth of a European Memory: A Voyage to Poland and Back →