Special Series on the Politics of History 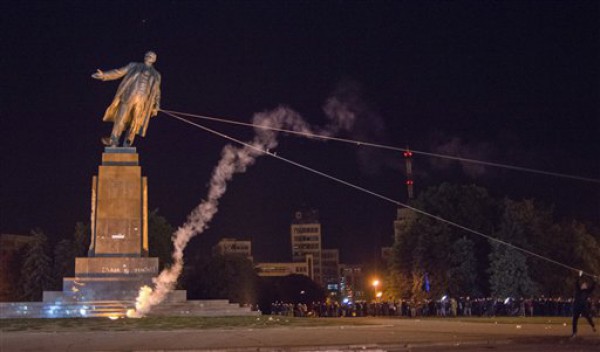 RUB Europadialog Blog is featuring a special series of essays on the politics of history in contemporary Europe. These essays have been written by students of the MA in European Studies programme at the Faculty of Arts and Social Sciences, Maastricht University, The Netherlands. They are revised versions of papers written within the course Post-War Europe: Political and Societal Transformations. The essays include: Linda Weigl, Commemorating Communist Rule in Hungary: The Role… Read More 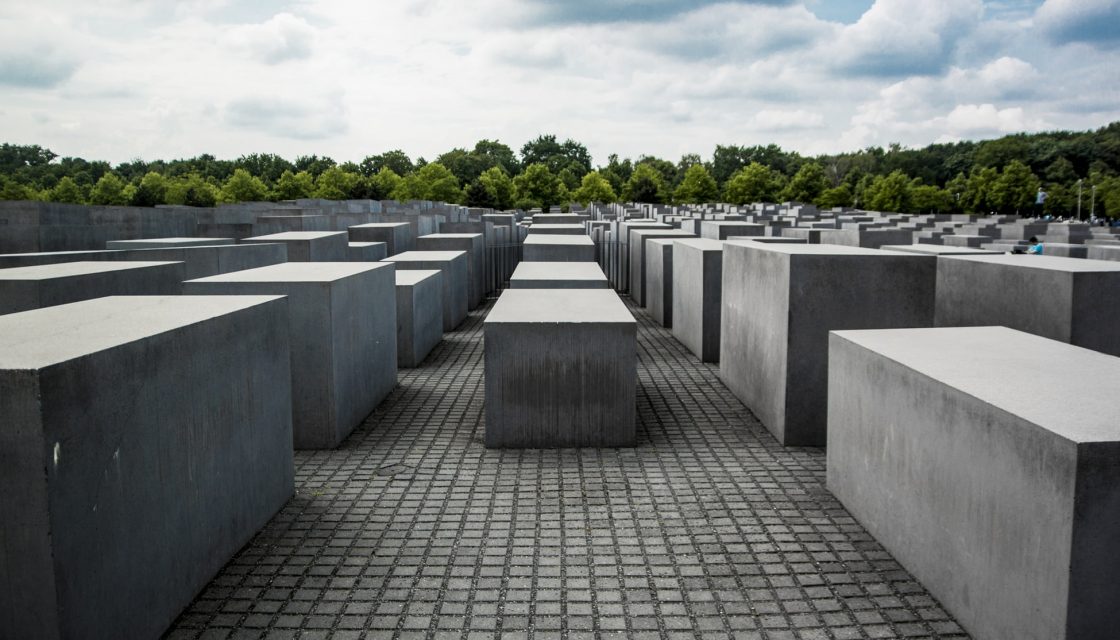 Vichy – Memories of a Past that is still Present: Re-surging Nationalism and the Limits of the ‘devoir de mémoire’ 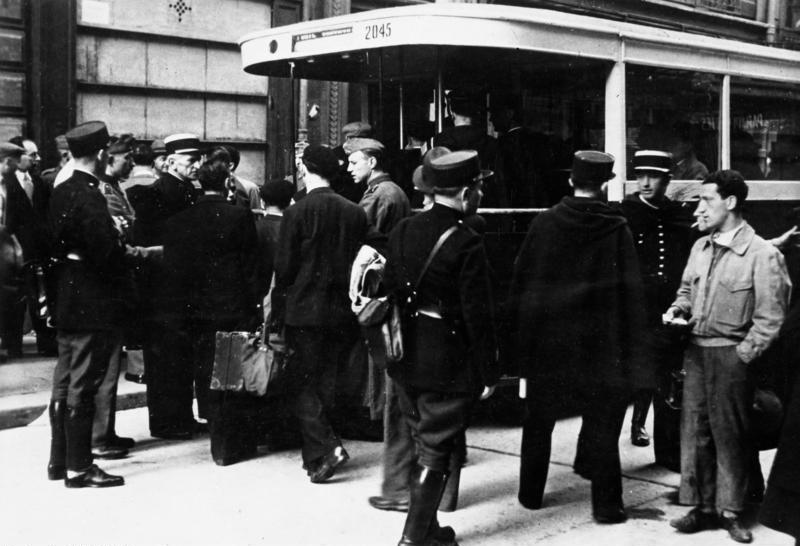 The 2017 French presidential election revealed a returning obsession with France’s Vichy Past, as many politicians once again denied France’s responsibility in the deportation of the Jews during the Second World War. This essay explores the factors that led to the resurgence of nationalist revisionism in the political rhetoric and discusses how this illustrates the limits of Pierre Nora’s ‘devoir de mémoire’. By Florian Bikard Introduction The debacle of June 1940 marks… Read More 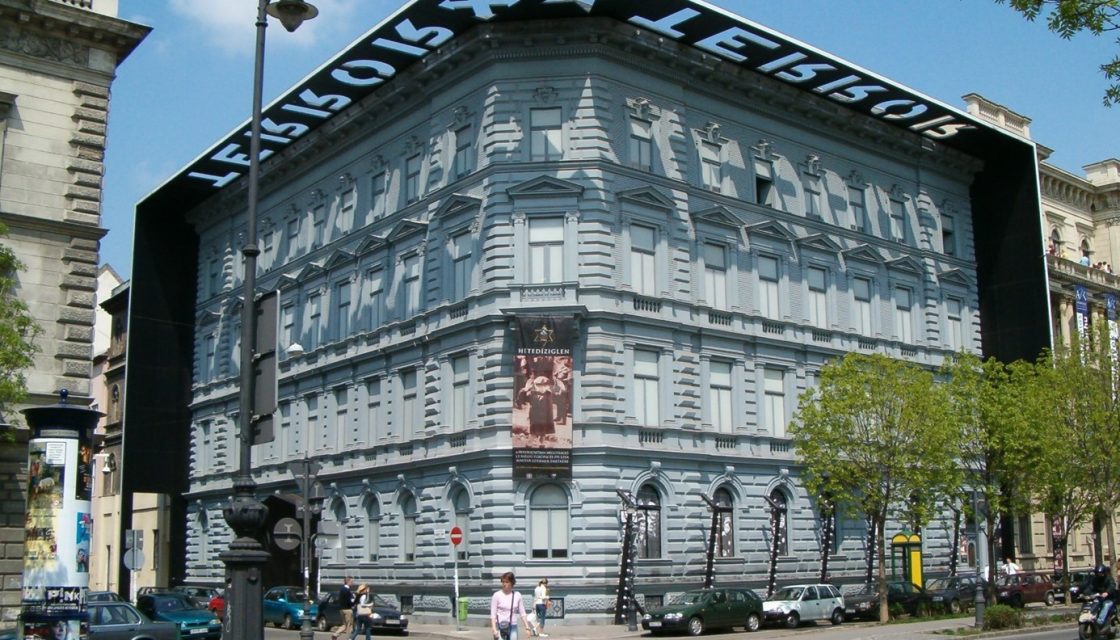 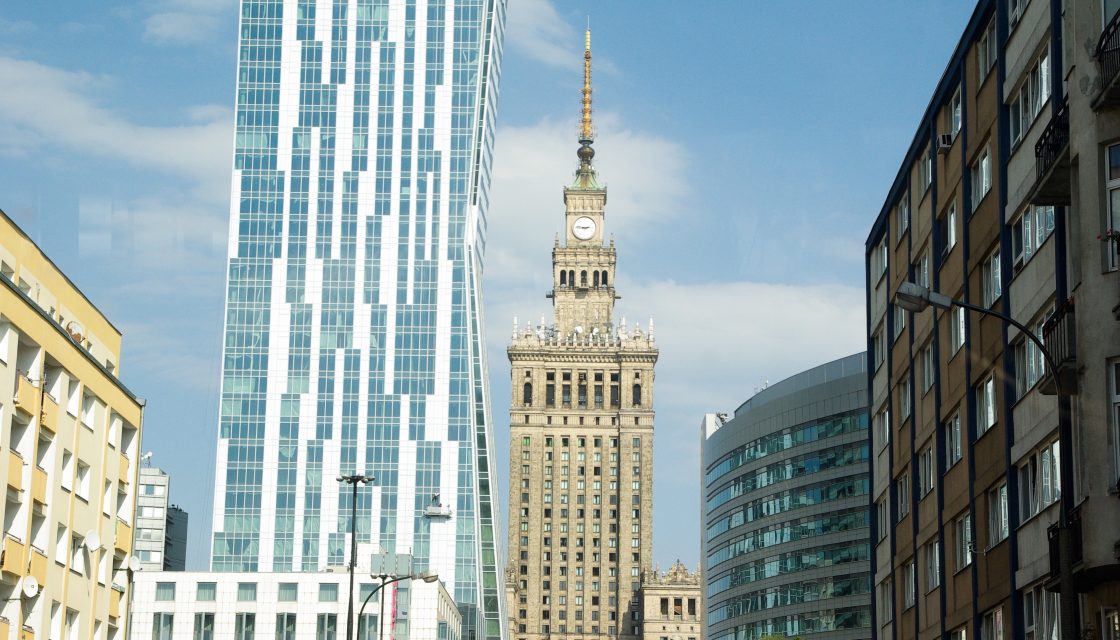 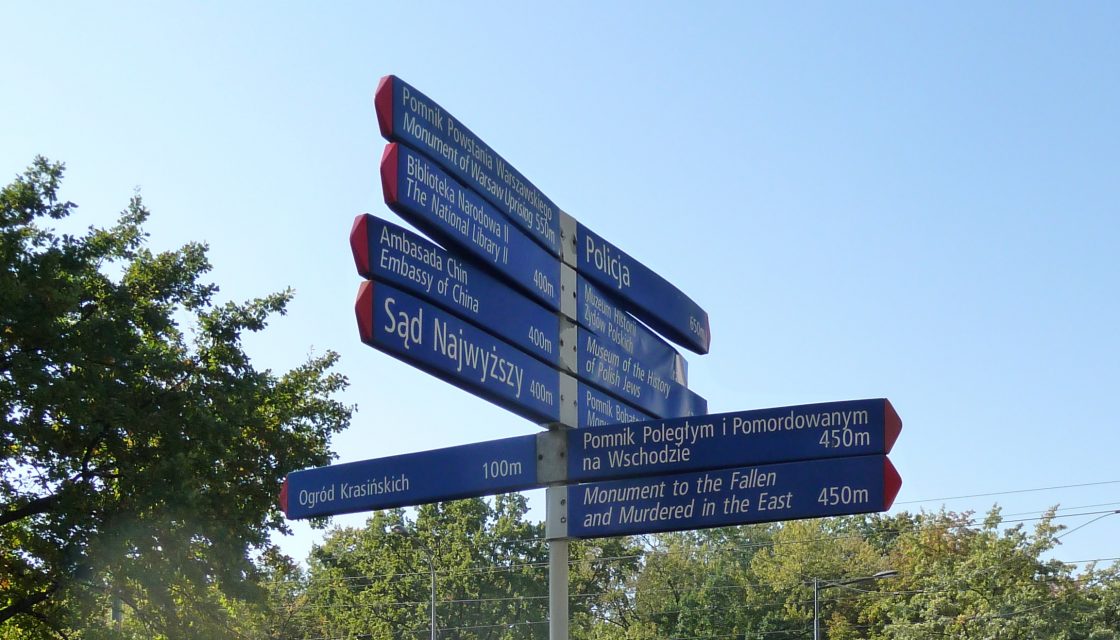 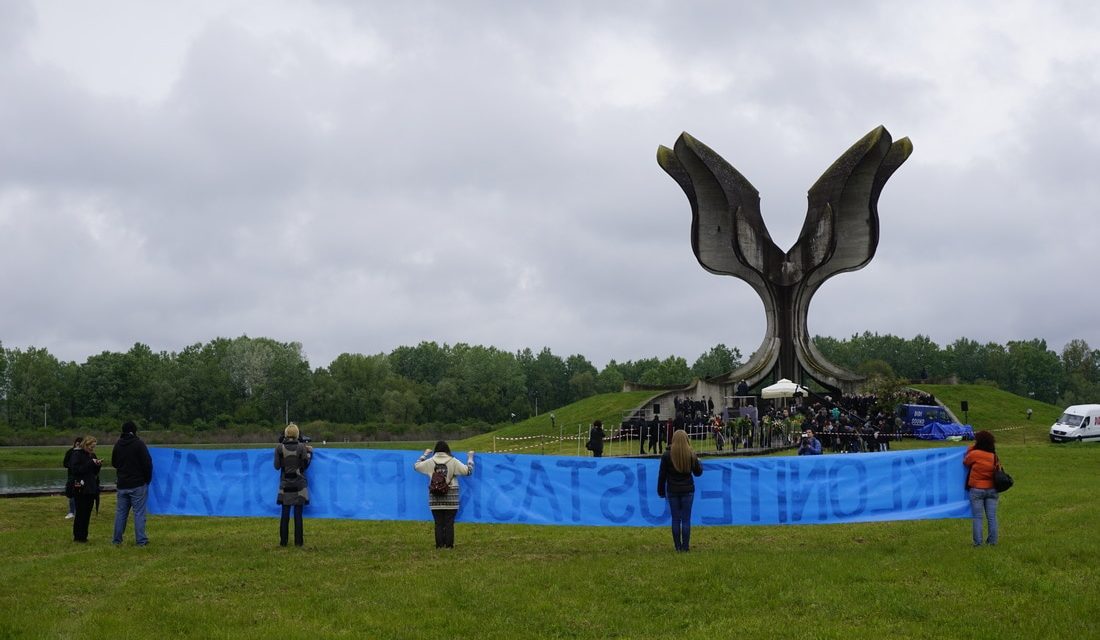 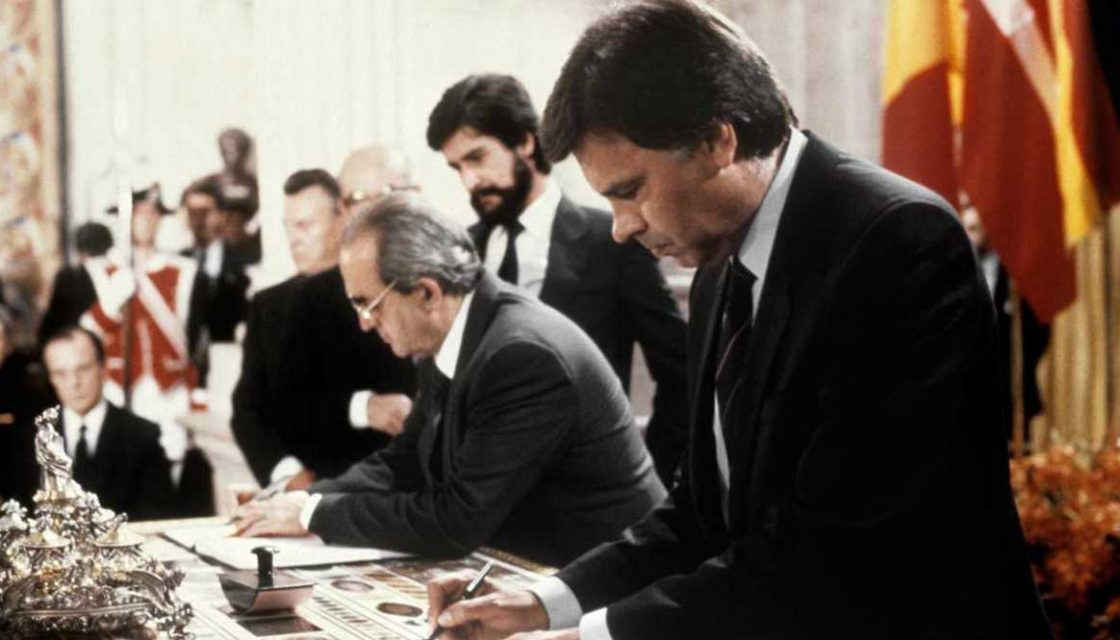 Three decades after the widespread political crisis that affected Europe after the Second World War, Spain abandoned its isolation and joined firmly the European project. After 1975, the future of Spain was inextricably linked to the successful experience of economic progress and democracy pursued by its European partners. Yet what happens when the EU seems nowadays anything but a success? Is Europe no longer a model for Spain, nor the solution to… Read More