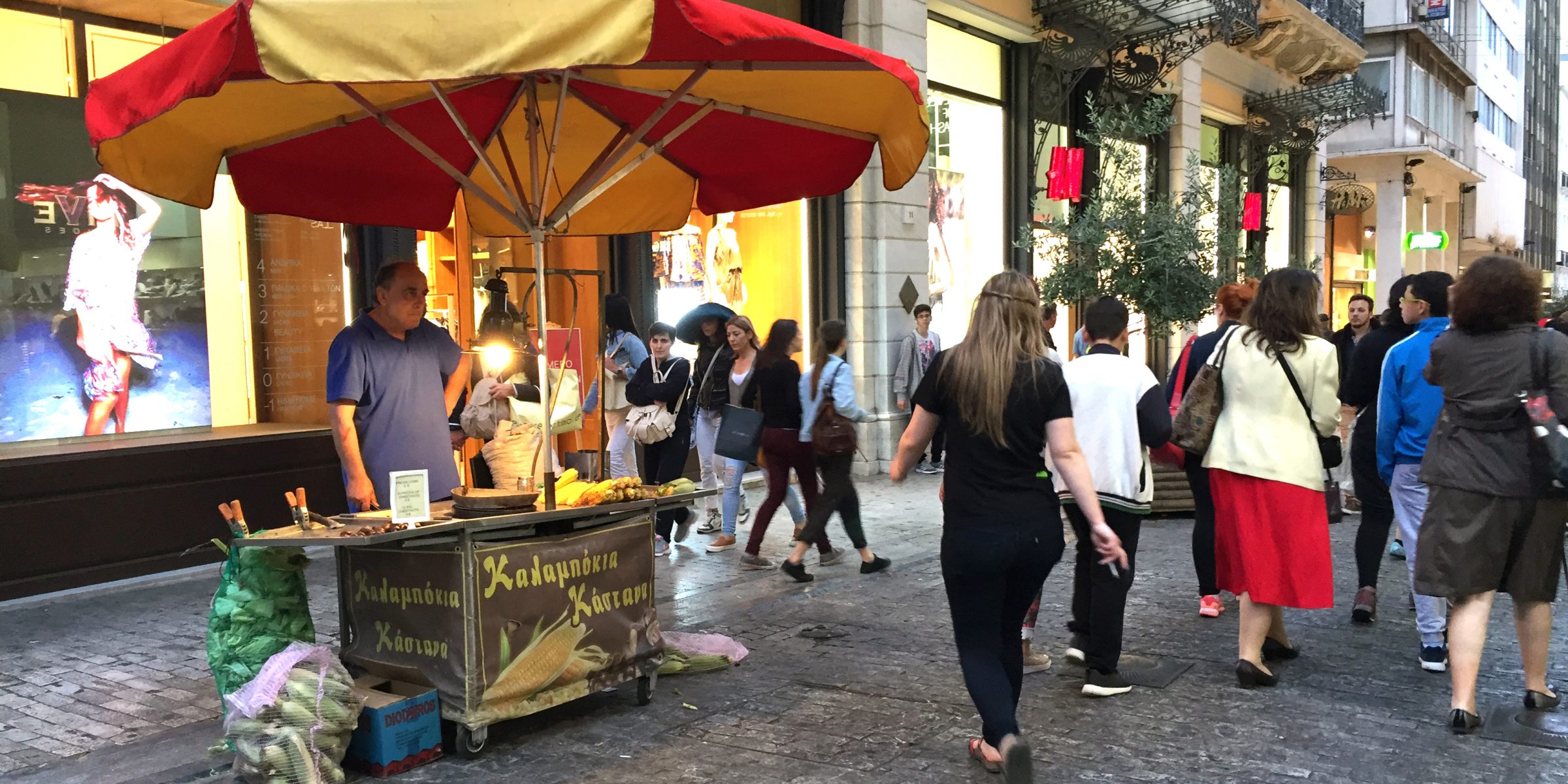 The end of the European civil society utopia? Economic, cultural and political surveys in Athens

Our first international workshop on Europe and its crisis in Oviedo (Spain) in 2015 is now followed up by an economic, cultural and political meeting in the capital of Greece. We invite citizens, students and representatives from the civil society, local initiatives, start-ups and other entrepreneurs to join our discussion on contemporary challenges of being European. What means democracy nowadays? How to reduce unemployment rates and to manage the refugee crisis in a humanitarian way, while economics crash down? What is the EU for Greece? And what should it be? This is an open and interdisciplinary workshop promoted by the Institute for German Cultural Studies (Ruhr-University Bochum) and Stiftung Mercator (Essen — Germany), in collaboration with the National Confederation of Hellenic Commerce (ESEE).