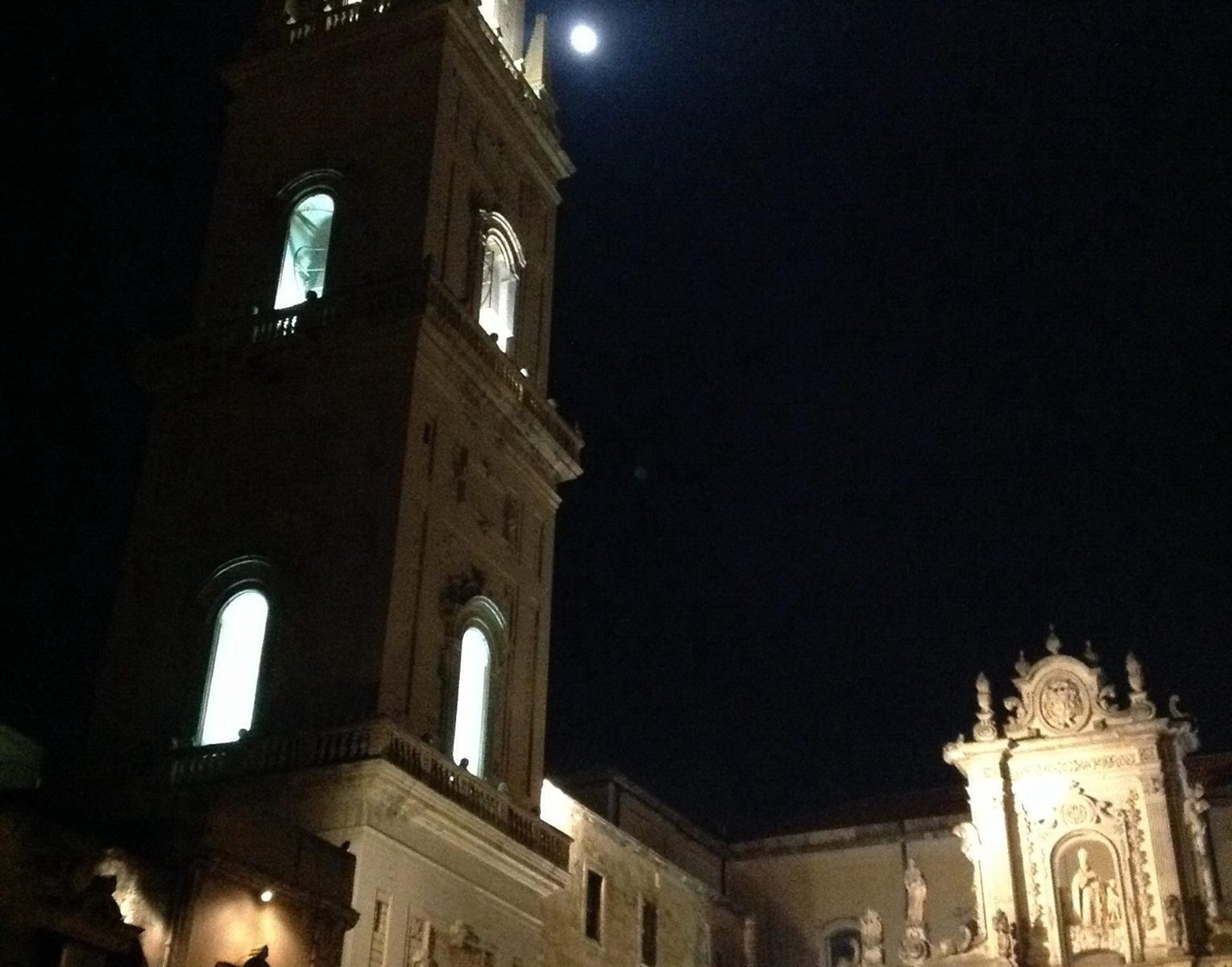 (Re)Thinking Europe from the South: Intersections between Politics, Law, Philosophy and History

The 4th International Workshop of RUB Europadialog will take place in Lecce from 26th to 29th May 2017. RUB Europadialog is affiliated with Ruhr-University Bochum (RUB), Germany, and promoted by Institut für Deutschlandforschung (RUB). We receive generous funding from Stiftung Mercator in Essen. The workshop will be part of a series with previous events in Oviedo (2015), Athens (2016) and Sarajevo (2016).

The European Union is in one of the most profound crisis in its history. The current political, cultural, social and institutional processes pose a great challenge to Europe. A radical rethinking of the European idea is urgently necessary, not only from a philosophical and cultural point of view but also with regards to the political and institutional model of the EU.
The workshop aims to reflect on civil engagement for the future of the European Union, starting from a Southern perspective and emphasising interdisciplinary approaches between law and philosophy as well as political and cultural history. The workshop will address the following main topics: the process of European integration and its future perspectives, social and civil engagement for a better EU, Southern Italy in the history of Europe, European Memory and philosophical idea of Europe and, finally, Albania’s relations with the Apulia Region and its prospects of joining the European Union.

← The Myth of a European Memory: A Voyage to Poland and Back
How to deal with Trumpism – A practical guide from the Mediterranean Boot →