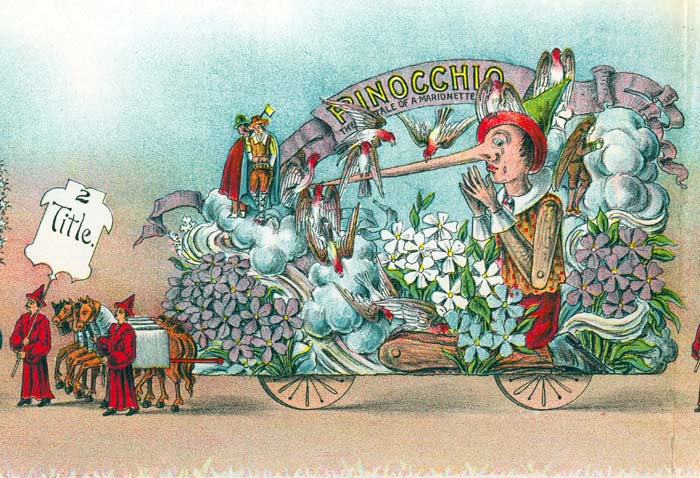 Last Sunday, Italians were asked to the ballots in what are likely to have been the most crucial local elections in recent times, with major cities like Milan, Turin, and Rome electing their representatives.

Prime Minister Matteo Renzi´s candidate Giuseppe Sala, a former successful CEO at EXPO 2015, won with a slight majority in Milan against his centre-right rival. More significantly, however, the Five Star Movement won in Turin with Chiara Appendino and in Rome with Virginia Raggi, with an impressive 54,56 and 67,15 per cent of the vote respectively (“non una bazzeccola”, not just a trifle, one might say in Dante’s language). Interestingly enough, Appendino and Raggi are young women, but we will come back to that later. On Monday, 20th June, German media broadcasted breaking news: “Protestbewegung gewinnt”, protest party won; “Fünf Sterne übernehmen Rom”, Five Stars took Rome. As always, whenever Italian politics are in flux, Germany is full of worry. And we definitely cannot blame the Germans. Everybody is very aware of how tremendously political instability in Italy disturbs Germany. After all, stability and reliability are German warhorses. A few years ago Peer Steinbrück, then a SPD candidate for Chancellor, called Grillo and Berlusconi “two clowns”. The reaction in Italy was pretty harsh: How did he dare? Germany here, Germany there, the Third Reich was recalled, the Nazis; in short, nonsense, gibberish, and the same old story we are used to hear in place of any serious engagement with German arguments. By contrast, in a country where politics are a very serious matter – and God bless Germany for that – it is considered unacceptable to see such pranksters leading national parties.

Honestly, I agree. Yet, a lot of water has flowed under the bridge. 2016 is not 2013, Berlusconi has been swept away and Grillo stepped down from the main stage. First of all, consider some basic information regarding the new “comedians” in power. Chiara Appendino is 31 years old, studied international economics and management, speaks German, English, French and Spanish, and last but not least, prefers mountains to the beach. Virginia Raggi, a lawyer, is 38 years old, gained a scholarship to complete a Ph.D. in European Law, and is the first female mayor of Rome since, well, the Roman Empire. Romulus and Remus would not probably believe it. What about Renzi’s candidates in Turin and Rome? Piero Fassino, 67 years old, was elected Member of the City Council of the Piedmont regional capital for the first time in 1975. Roberto Giachetti, 55 years old, has been active in Roman politics since 1979. Just for the record, Renzi was the one who had promised to bring a new fresh generation into the old Italian boot. Why am I saying this? I have never voted for the Five Star Movement. Nevertheless, I strongly believe that German and, in general, European approaches to Italian “populism” are wrong and not conducive to a healthy political debate. Unless we do want to confuse populism and protest with democracy. What makes Virginia Raggi a populist? She put on the table a detailed political program, including a green strategy for Rome, a strategy for restructuring the city’s huge debt, and a plan to make public services in Rome more efficient without privatizing them, while articulating strong opposition towards hosting Olympic Games in Rome in 2024. The same is true for Chiara Appendino in Turin, who, for instance, proposed a very innovative urban planning strategy for the old Italian capital drafted by the renowned professor of Architecture of the Polytechnic University of Turin Guido Montanari, and took position in favour of rethinking the never ending project of the high-speed train Turin-Lion (TAV in Italian), which has caused many protests in Italy over the past ten years. Moreover, none of these candidates say that they want Italy out of the European Union or the Eurozone, but that they are very keen on talking about a different Europe closer to its citizens.

I am not arguing here whether they are right or wrong. The main point is that these people are young and actively involved in a cause that is offering an alternative to the established and controversial Italian parties, which have often failed their mandate vis-à-vis their voters. For this reason, they have to be taken seriously and tackled as political rivals rather than as comedians. If you keep saying that your opponent is a joker, he will fool you and you will lose. This is particularly true if one considers that the Five Star Movement is not merely a movement any more, but a party that will compete at the next national election and stands a good chance of securing many votes. While remaining critical, Germany should therefore start trying to find a common ground of discussion with the “grillini”, the small crickets (as the supporters of the Five Star Movement are called in Italy), in particular as far as a vision of Europe is concerned. There was a time when politics was fascinating because it was diverse. Can we claim the same today?